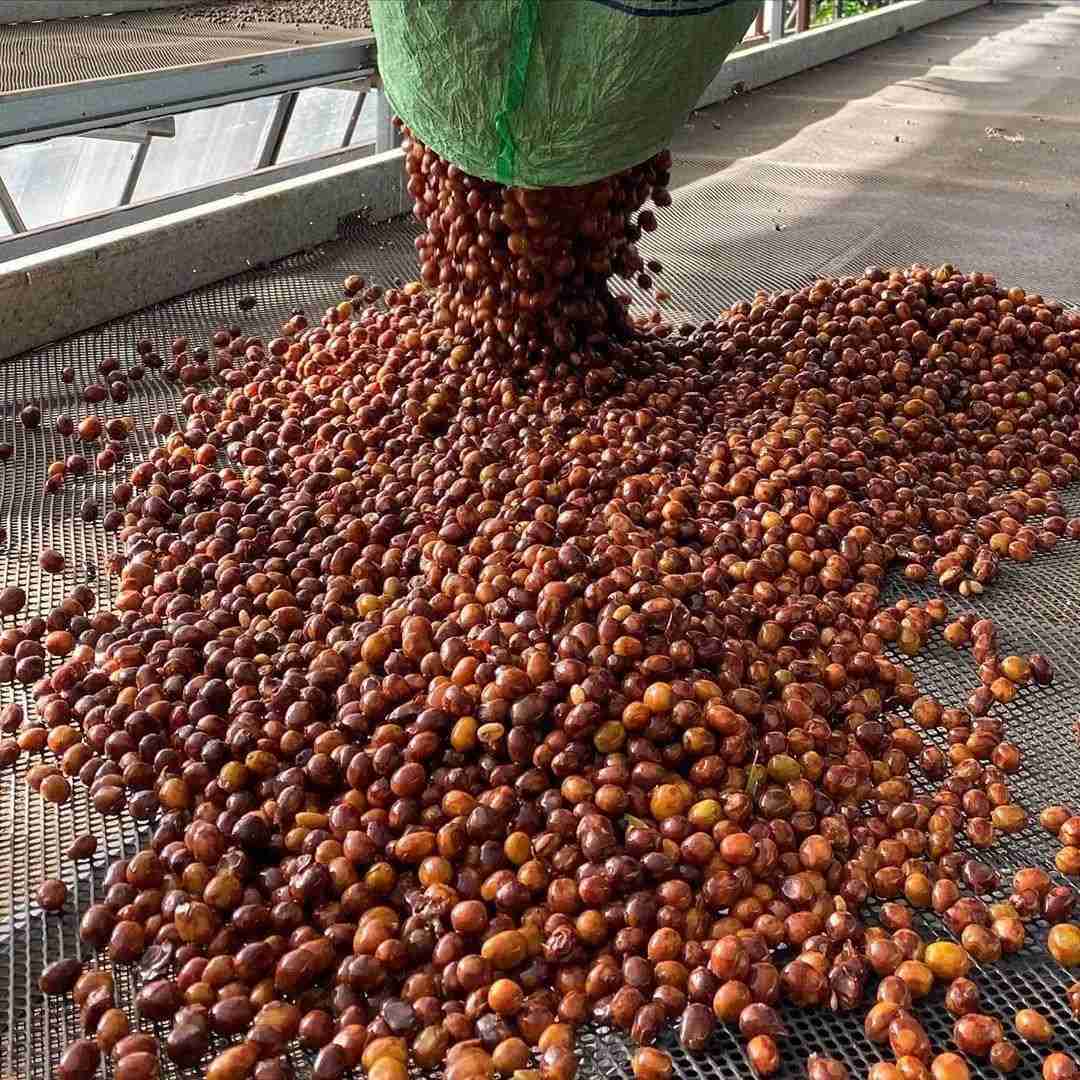 The Science of Coffee Processes

ASD stands for Anaerobic Slow Dry, wherein the coffee is placed into fermentation tanks for 120 hours with the pulp, and then placed onto drying beds with a thick layer, for a total time of five weeks.

This ASD processed Geisha coffee was used for Brewers Cup by Wilford Jr. of Lamastus Estates in 2019. The coffee beans were grown in 1850 Masl in the Torre lot, and this lot is a neighbor lot from the Best of Panama Elida Geisha Green-Tip ASD of 2019. 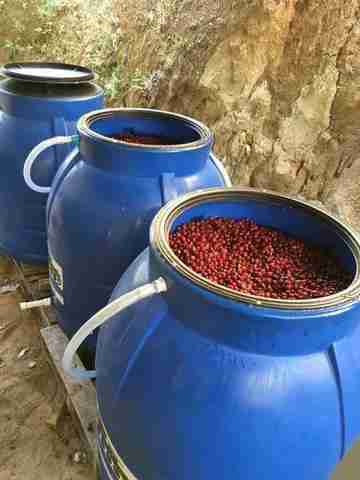 An emergent process gaining rapid popularity due to the incredible and unique flavors it can produce from the process known as anaerobic fermentation, otherwise referred to as carbonic maceration.

The terms anaerobic and carbonic could be used interchangeably used.

Fermentation is used in some stage for every process of coffee. Aerobic maceration microbes love oxygen and will digest the coffee fruit. For the entire history of washed coffee production, the time period when pulped coffee is macerated — usually in open-air tanks or buckets or even plastic bags — has been called “fermentation.”

Its origins are function, not form. It was simply the method farmers had at their disposal for removing the sticky fruit (coffee cherry) mucilage from the parchment-covered coffee seed. Flavor changes, while important, are secondary to getting rid of the fruit sugars and pectins.

The rise of “anaerobic” fermentation in coffee

‘Anaerobic’ is a term farmers used to describe a sealed environment. Typically, the coffee is pulped as usual and then the parchment with mucilage is placed in an airtight tank, often stainless steel, with a valve to allow for off-gassing.

This style of fermentation may extend the traditional timeframe of 12-36 hours by hours or even days in some cases such as the technique Wilford Lamastus has used: a 120 hour fermentation in sealed tanks. The types of microbes able to survive and actively participate in fermentation is limited by the lack of oxygen in the air, and is thought to substantially alter the end flavor profile. 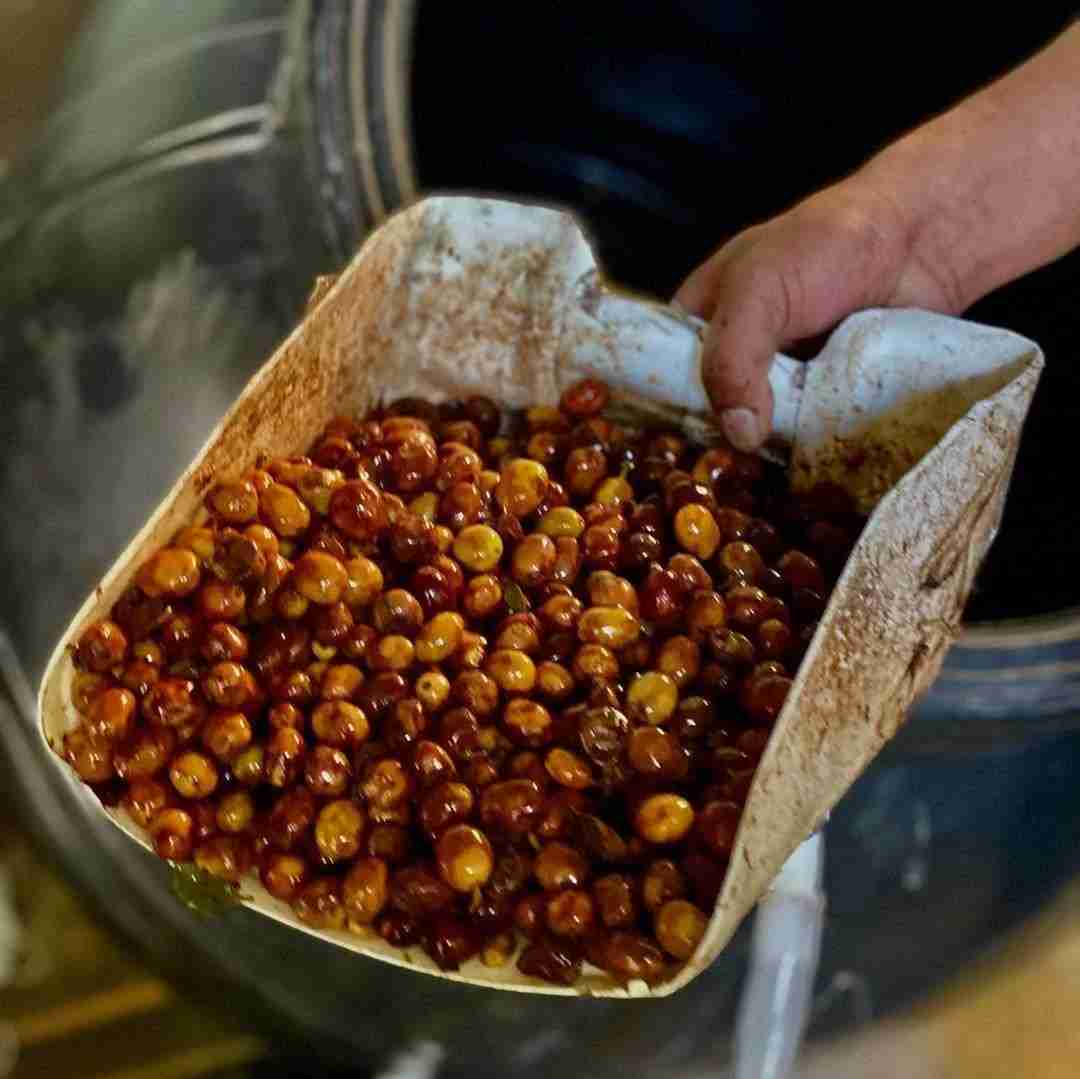 Known as a top-tier varietal in the coffee industry, coffees of the ‘Geisha’ variety traditionally earn the highest scores in the Best of Panama (BOP) and other worldwide competitions.

The varietal - processed using the Anaerobic Slow Dry (ASD) technique generally used with wine – earned an all-time high score of 95.25 at the Best of Panama 2019 competition. 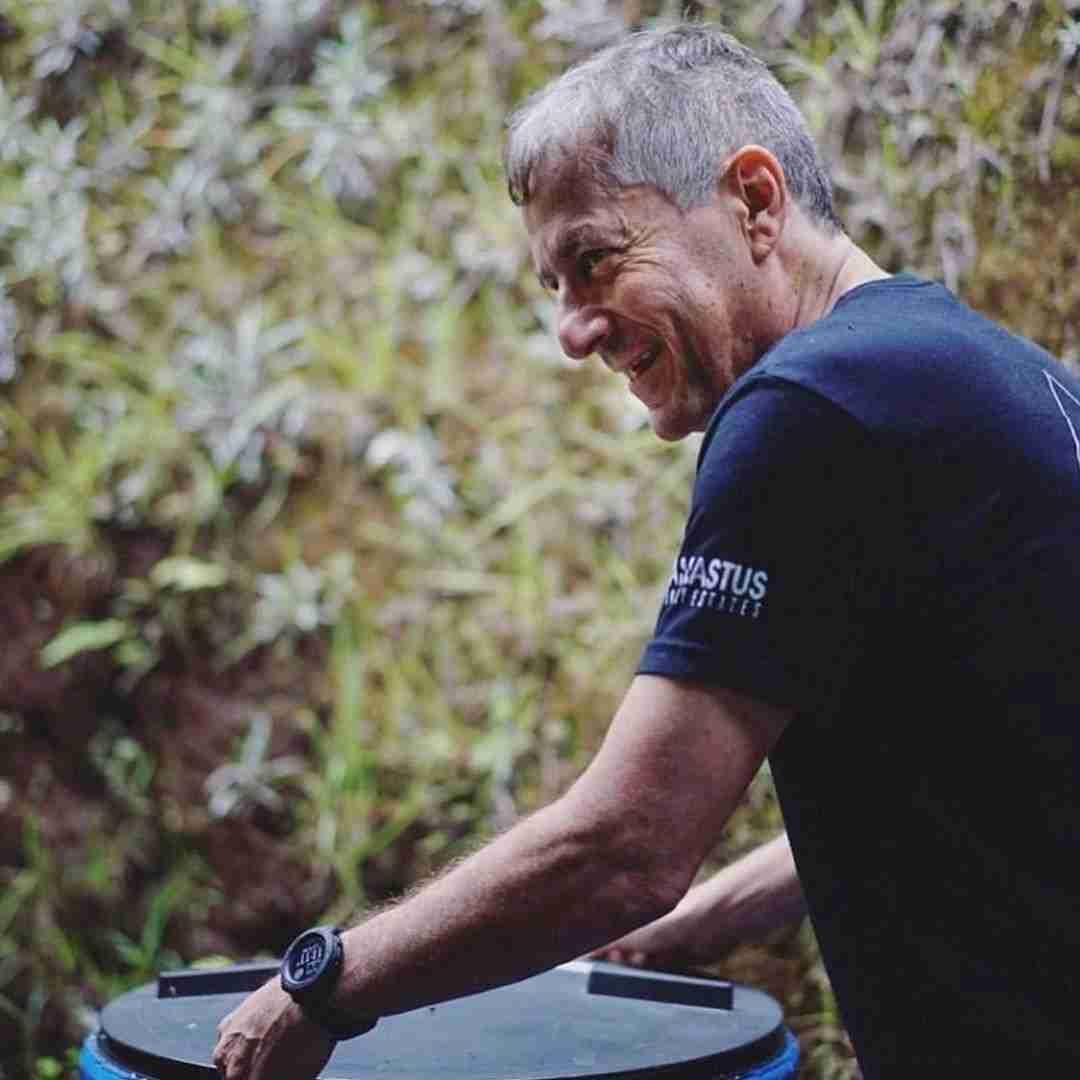 The coffee producers of Elida Estate are constantly looking to improve the quality of their coffee by including new techniques and processes. We are honored to be roasting coffees of such high caliber and are thankful for the relationship with Elida Estate for many years.