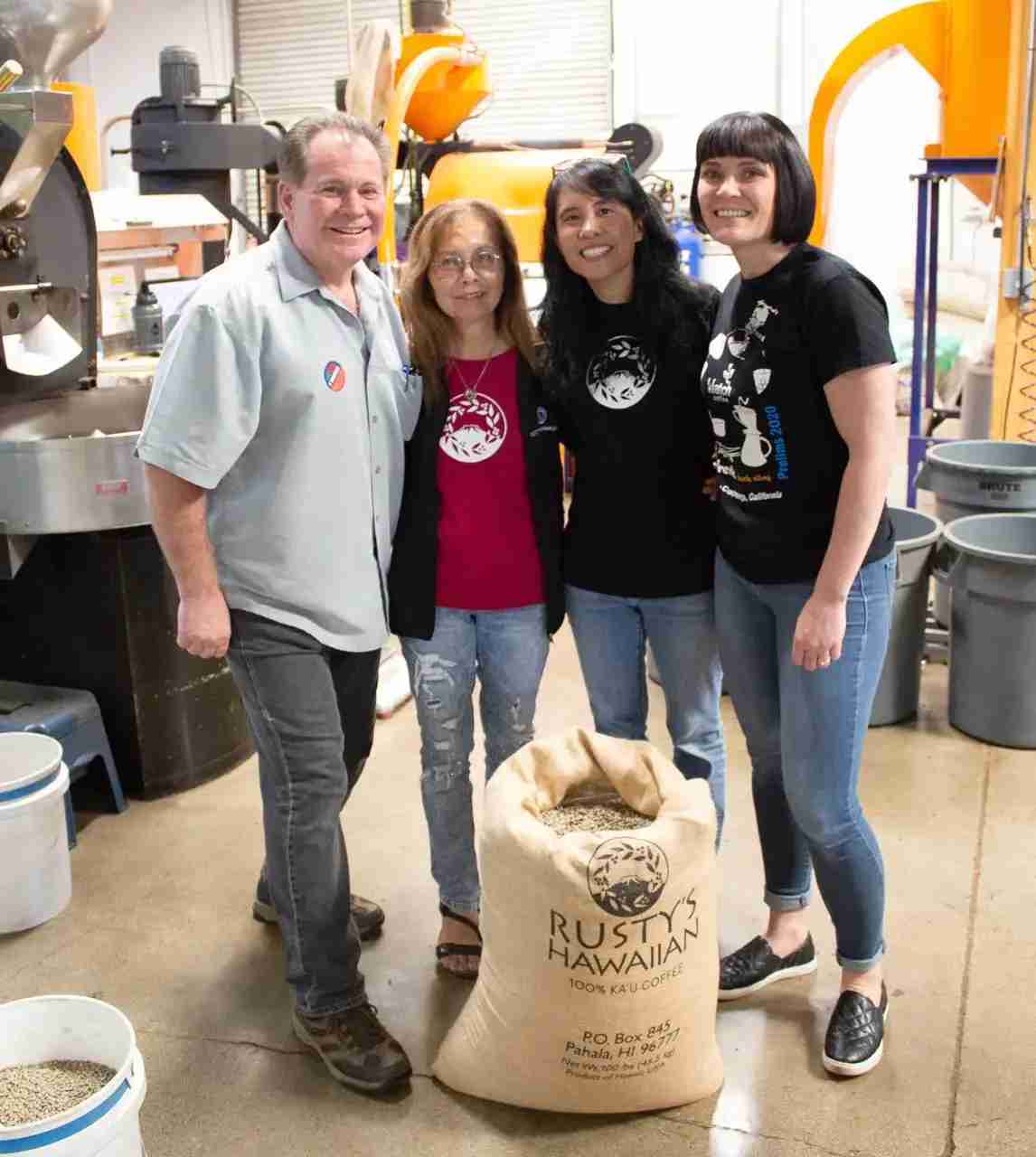 International Women’s Day is a day where the world comes together to celebrate the social, economic, cultural, and political achievements of women. According to the International Coffee Organization’s (ICO) insight report on gender equality, up to 70% of all work done on coffee farms is accomplished by women, but only 20-30% of coffee farms are female-operated. How can we challenge this?

For Klatch Coffee and the wider specialty coffee world, this includes highlighting outstanding women coffee producers. Klatch is celebrating the achievements of women by brewing women-produced coffees on their bru bar (pour over bar) all month long. If you’re not close to one of Klatch’s Southern California cafes, each of these four coffees is also available online, linked below. 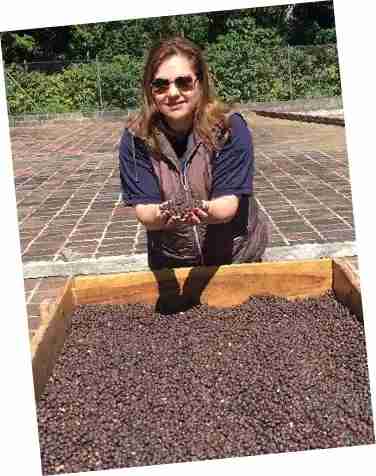 First up is the El Salvador Las Mercedes Pepinal 1 from the Lucia Ortiz Finca Las Mercedes Farm, a long-standing Klatch partner. Pepinal 1 offers flavors of caramel, cantaloupe, and mandarin sweet citrus notes, and has won 1st place in the El Salvador Cup of Excellence. Lucia Abregado De Ortiz is a fourth-generation coffee producer and the past El Salvador Women in Coffee President, continually advocating for women in coffee. The Las Mercedes Medical Clinic is supported by Ortiz, and Klatch Coffee partnered with the clinic for Giving Tuesday last year. Ortiz is not only committed to the livelihoods of women, but to the community of Las Mercedes, to exceptional coffee, and to ecological care.

Next up is the Ethiopia Yirgacheffe GR1 Bedhatu Jibicho Washed, awarded 93 points by Ken Davids of Coffee Review in 2019, and produced by Bedhatu Jibicho and her family. With notes of jasmine, lemongrass, and green apple, GR1 is a clean and floral heirloom washed process. Bedhatu took over managing the farm while raising their six children after her husband passed. Bedhatu was recognized as a model farmer by the Yirgacheffe Coffee Farmers Cooperative in 2013, becoming eligible for processing training that allowed her to prepare and sell her own coffee as a separate lot. Bedhatu’s farm employs 20 year-round workers and 130 seasonal workers during harvest who are primarily women, working to create more opportunities for the women employed. 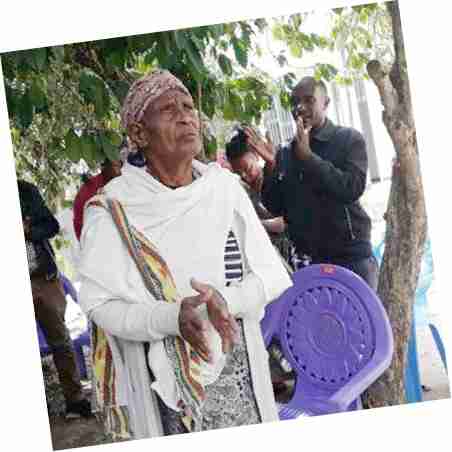 Third, Klatch is featuring Hawaii Rusty’s Ka’u, a sweet Hawaiian washed process with notes of molasses, milk chocolate, and macadamia. Co-founder Lorie Obra has been recognized by Coffee Review in their World’s Leading Coffee Buying Guide for her “artisan meticulousness”, taking over the business after her husband Rusty passed away. Ka’u coffee (both green and roasted) has won numerous awards within Hawaii, the greater US, and internationally. Lorie and Rusty’s daughter, Joan, has moved to Hawaii with her husband Ralph and is a current co-owner, making this a multi-generational women-led farm.

Last up on Klatch’s bru bar is Organic Honduras Manos De Mujer Washed Fair Trade. “Manos de Mujer” means hands of women. This medium-light washed process Catuai varietal comes from 15 farms owned by women. Enjoy an organic and fair trade certified cup with notes of chocolate, red apple, and toffee. Manos de Mujer is an active women’s group that processes their own community lots, a group that sprouted within a concept called Finca Humana (the Human Farm) at Café Organico Marcala, S.A. (COSMA), where the well-being of humans is the core objective and educating more than 1,500 producer-members to successfully live in harmony with nature is also key. Keeping efforts for quality and productivity alongside ecological care and equality for women is vital for every business to not only be profitable, but sustainable and ethical. 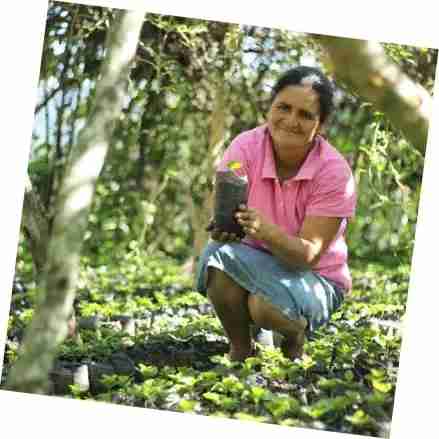 These partnerships make sense for Klatch Coffee, whose Direct Trade model works with like-minded producers who share a commitment to ethics, excellence, environmental stewardship, quality, and community. Klatch Coffee is also majority women-owned and managed, making the support of women in the international community an important part of the Klatch Coffee ethos.

About Klatch Coffee
Internationally renowned coffee roaster and retailer Klatch Coffee was founded in Rancho Cucamonga, California in 1993 by Mike Perry, a former chemical engineer known for his “Peak of Flavor” roasting method, blending science with a passion for great coffee. The almost 30 year old company, led by his daughter, Heather Perry, has earned numerous awards and widespread industry recognition.

In September 2018, Klatch Coffee became the first and only specialty roaster to win the Golden Bean Award for its espresso four years in a row. The roastery is widely known for supplying the world’s most renowned coffees, previously acquiring the Elida Geisha 803, Elida Geisha 97+, and the Elida Geisha 1029, which all earned awards in Best of Panama’s competitions.