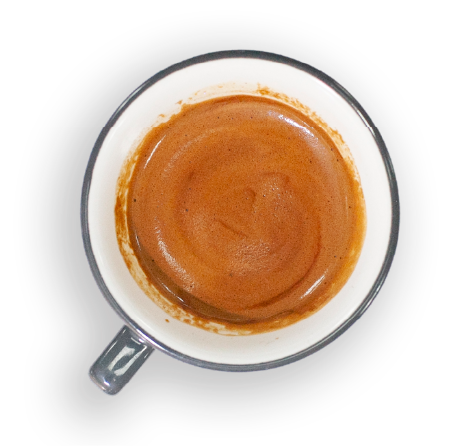 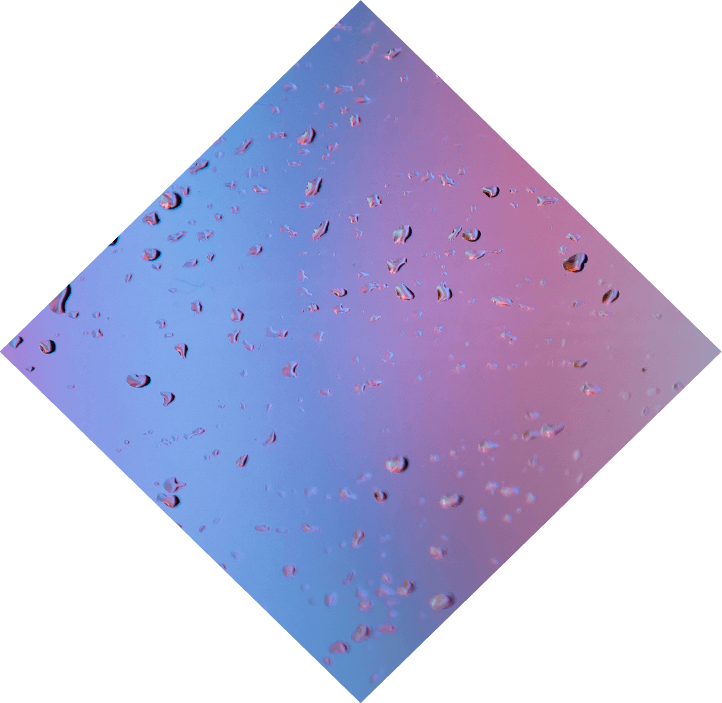 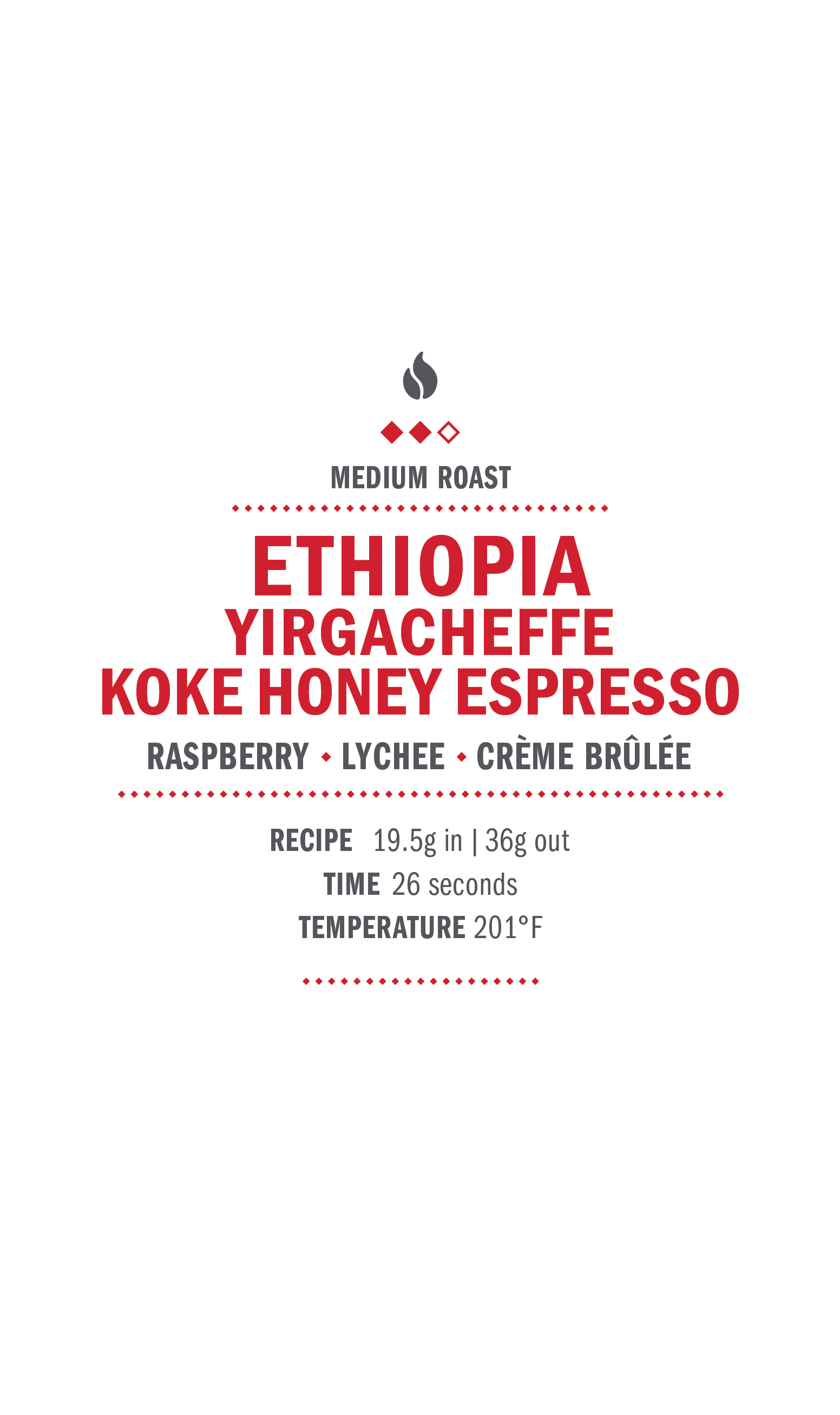 Translates to "Land of Many Springs"

Translates to "Land of Many Springs"

A beautiful experience: Lychee, cocoa and honey throughout turning to a sweet raspberry compote at the bottom of the cup.

The Koke Honey process begins with coffee dried for two days in cherries and is then de pulped and dried on raised beds, the extra time the mucilage is in contact with the beans adds fruity flavors to the cup profile.

The Yirgacheffe woreda is 409km from Ethiopia’s capital of Addis Ababa and has a population of almost 200,000 people, less than 10% of whom live in cities.\n\nCoffee farmers in Yirgacheffe are typically multi-generational, small-scale landholders, sometimes with only a few acres of land. Most coffees in Yirgacheffe are sold as cherry to centralized washing stations that help further separate flavor profiles. Many farmers also grow the subsistence crop enset ventricosum, also known as false banana.

Yirgacheffe is considered by many to be the birthplace of coffee and the coffee trees grown in the region are a naturally occurring mix of heirloom varietals cultivated among other species in coffee gardens and coffee forests. Washed Coffee was introduced to Ethiopia in the 1970’s, and Yirgacheffe was the location of the first wet processing mill.

The climate in Yirgacheffe is warm and temperate. In the winter, there is much less rainfall than the summer, with an annual average of 1525mm and a difference of 246mm of precipitation between the wettest and driest months. The average temperature across Yirgacheffe is 18.4 degrees Celsius. 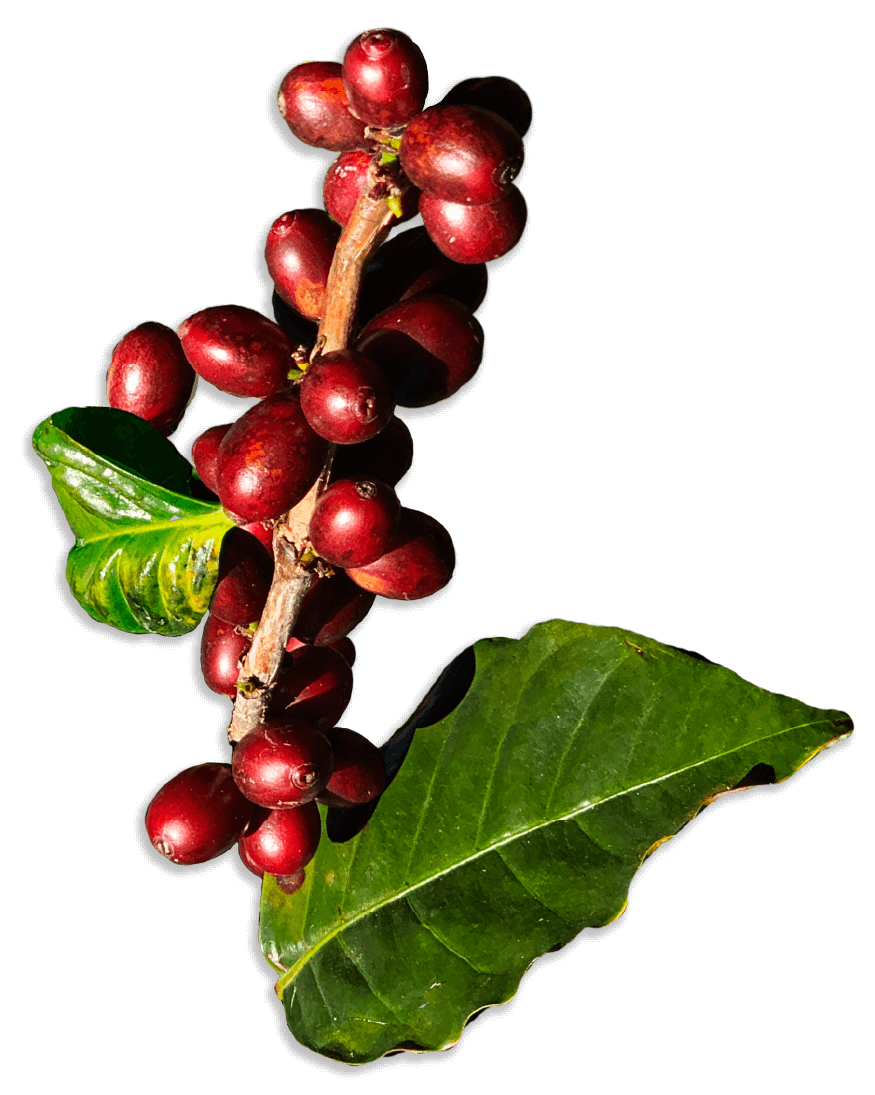 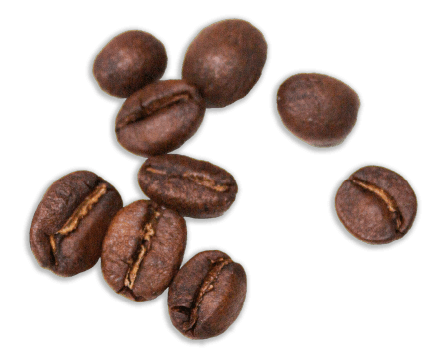 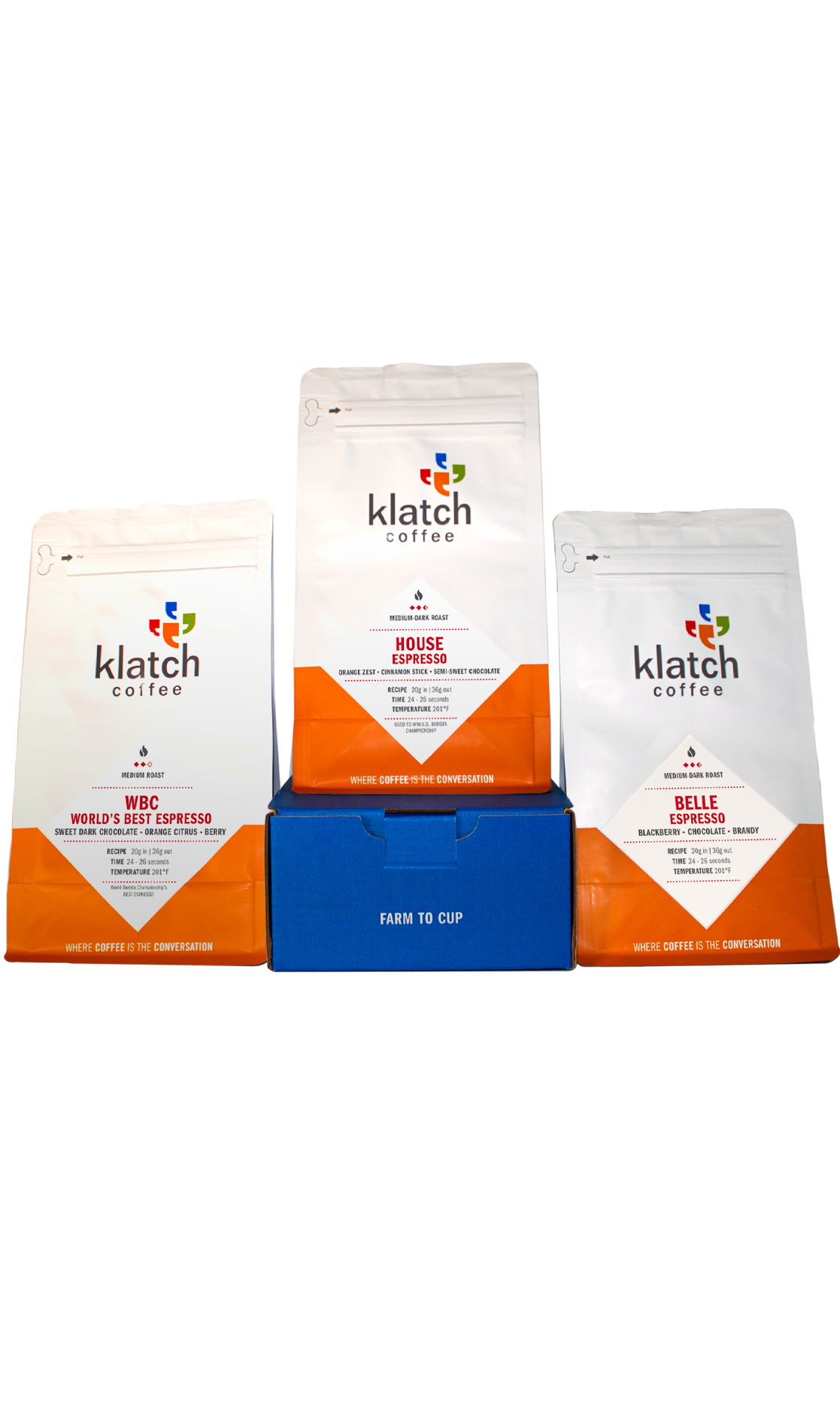 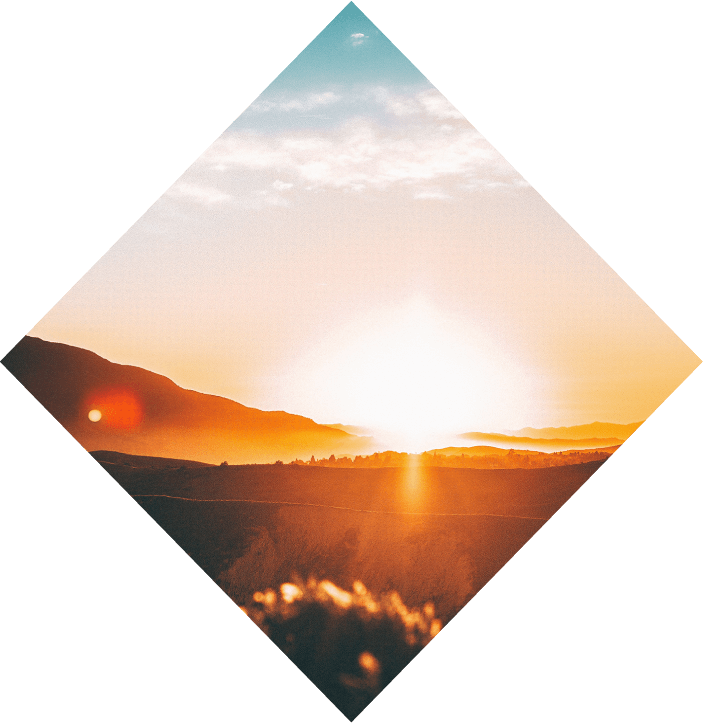 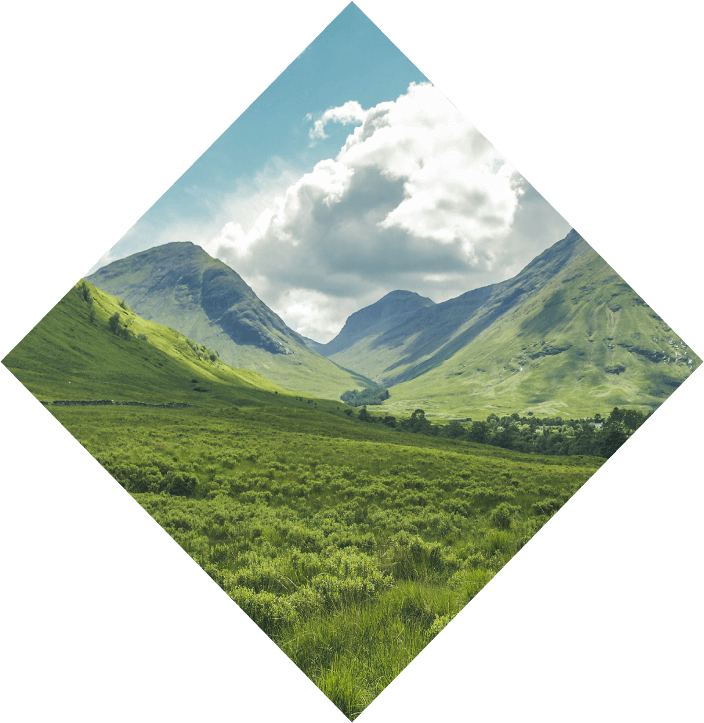 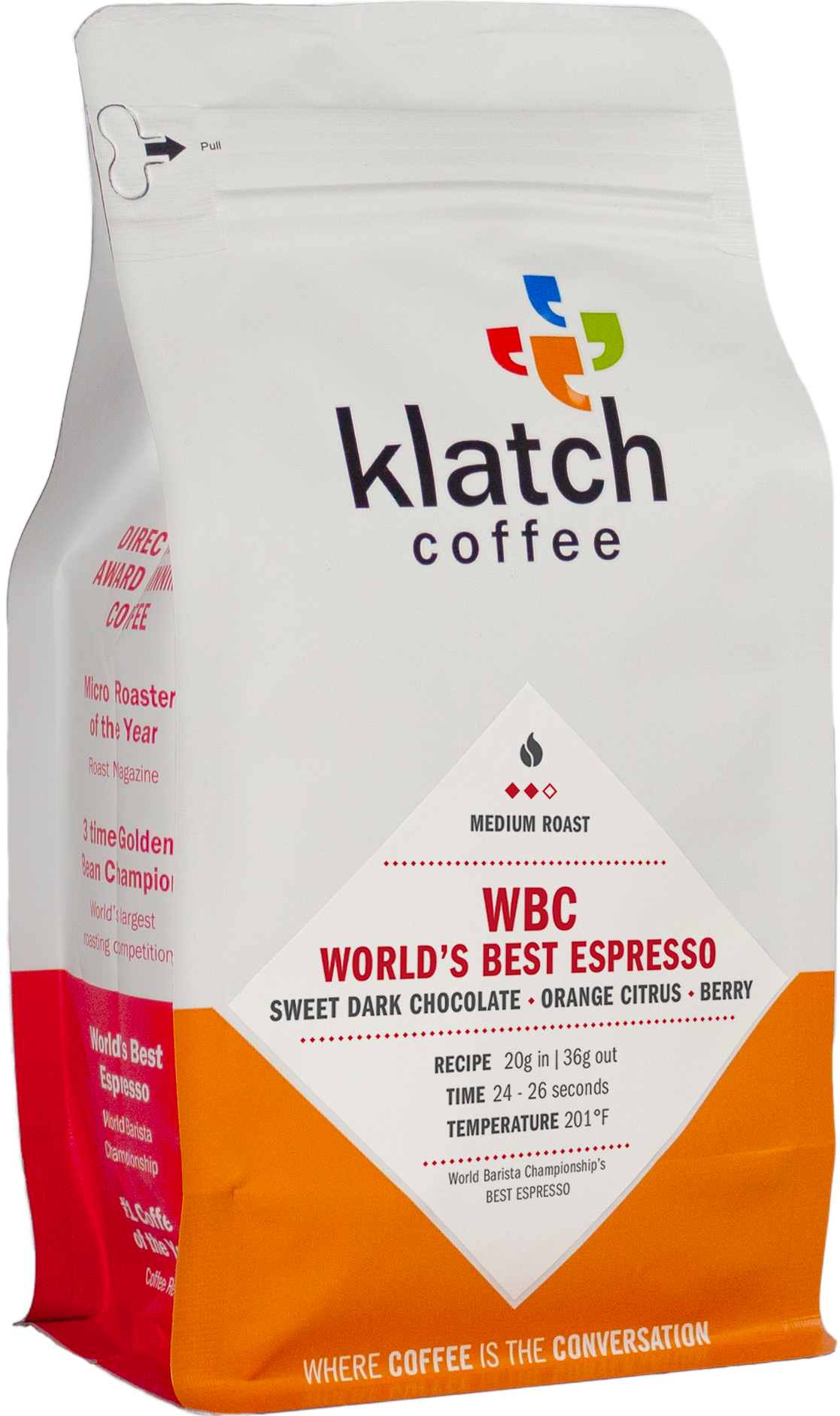 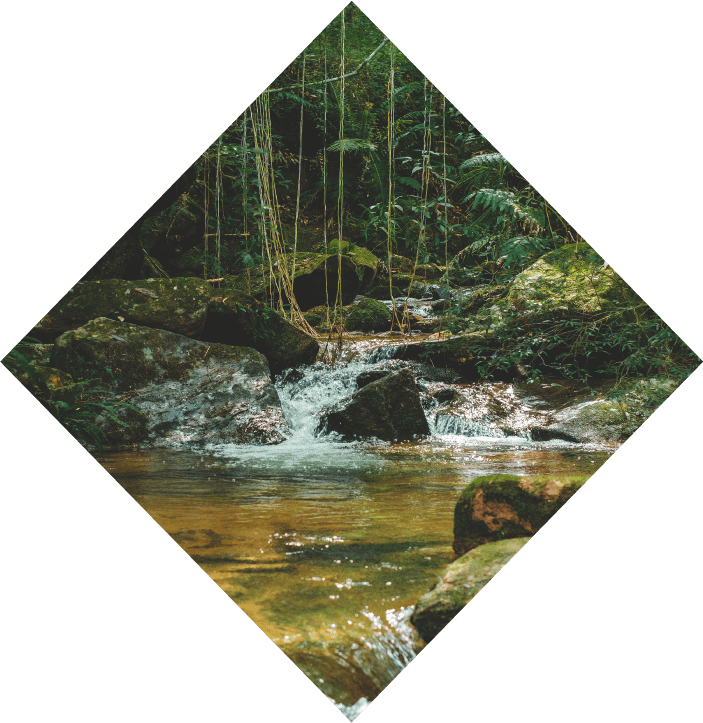 This is the best light roast espresso I have ever had

First time trying Ethiopian coffee. This coffee is absolutely fabulous — I’ve never had anything like it. I’m not a coffee pro but I know what taste good! Highly recommended.

This is the best light roast espresso I have ever had